Fishing in Costa Rica’s oceans, rivers and lakes produces catches in many species:

Sailfish in Costa Rica
Sailfish are two species of fish in the genus Istiophorus, living in warmer sections of all the oceans of the world. They are predominately blue to gray in color and have a characteristic erectile dorsal fin known as a sail, which often stretches the entire length of the back. 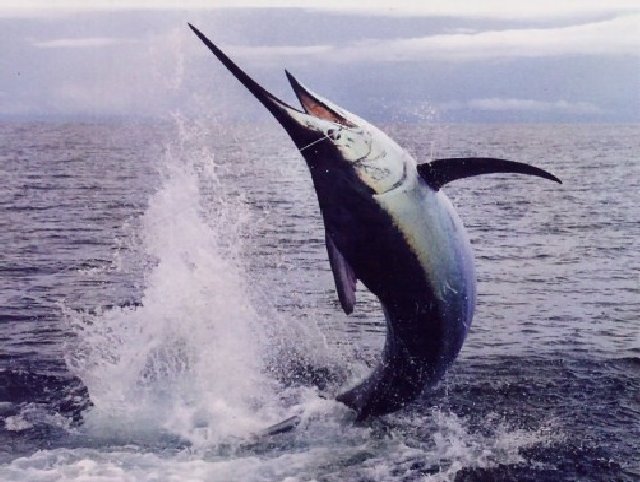 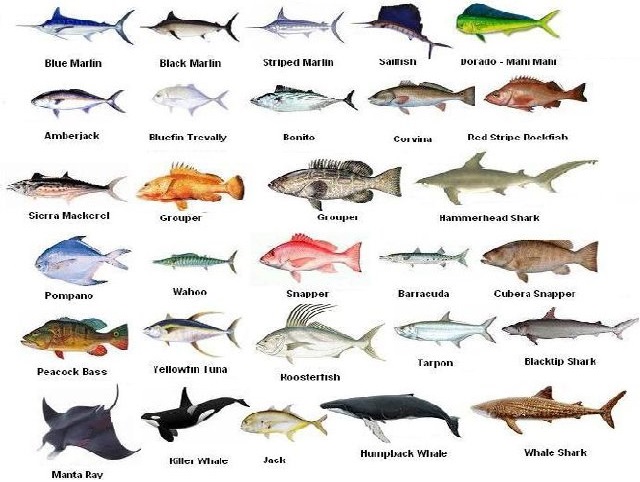 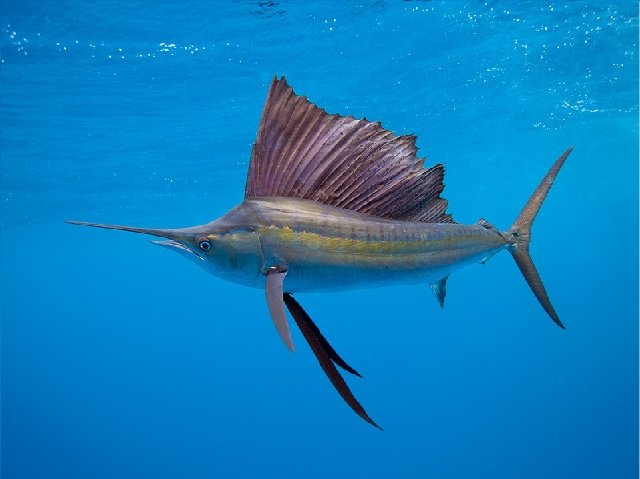 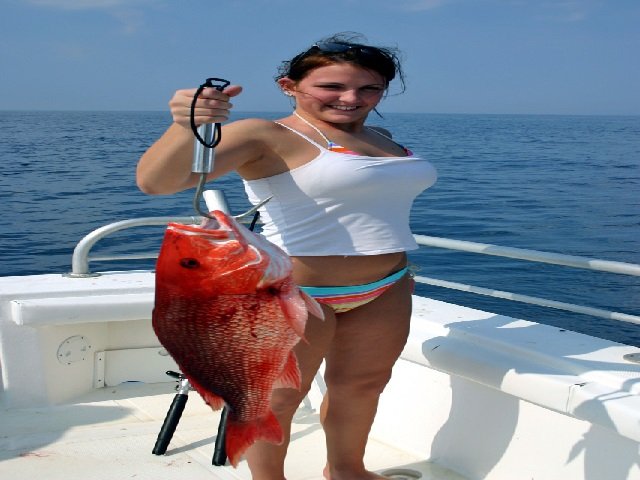 Snapper Fishing Costa Rica
Marlin in Costa Rica
Marlins, family Istiophoridae, are fish with an elongated body, a spear-like snout or bill, and a long rigid dorsal fin, which extends forward to form a crest. Its common name is thought to derive from its resemblance to a sailor’s marlinspike. Even more so than their close relatives the scombrids, marlin are incredibly fast swimmers, reaching speeds of about 110 kilometres per hour (68 mph).

There are various species of marlin when you are fishing in Costa Rica:

Blue Marlin
The Blue Marlin is a personal favorite

Dorado (Mahi Mahi)
The mahi-mahi (in Hawaiian) (Coryphaena hippurus). In other languages it is known as lampuga, lampuka, rakingo, calitos, maverikos, dorado. These are surface-dwelling ray-finned fish found in off-shore temperate, tropical and subtropical waters worldwide. They are one of only two members of the Coryphaenidae family, the other being the pompano dolphinfish. Mahi-mahi means very strong in Hawaiian.

Tuna
The yellowfin tuna (Thunnus albacares) is a species of tuna found in pelagic waters of tropical and subtropical oceans worldwide.

Yellowfin is often marketed as ahi, from its Hawaiian name ‘ahi although the name ‘ahi in Hawaiian also refers to the closely related bigeye tuna. The species name, albacares (“white meat”) can lead to confusion. The tuna known as albacore in English, is a different species of tuna: Thunnus alalunga. However, yellowfin tuna is officially designated albacore in French, and is referred to as albacora by Portuguese fishermen.

Wahoo
The wahoo (Acanthocybium solandri) is a scombrid fish found worldwide in tropical and subtropical seas. It is best known to sports fishermen, as its speed and high-quality flesh make it a prize game fish. In Hawaii, the wahoo is known as ono. Many Hispanic areas of the Caribbean and Central America refer to this fish as peto.

Snapper
The red snapper, Lutjanus campechanus, is a fish found in the Gulf of Mexico and the southeastern Atlantic coast of the United States and, much less commonly, northward as far as Massachusetts. In Latin American Spanish it is known as huachinango or pargo. The red snapper commonly inhabits waters thirty to two hundred feet deep, but some are reported to be caught at three hundred feet deep. All feature a sloped profile, medium-to-large scales, a spiny dorsal fin and a laterally compressed body. The maximum published age of a caught red snapper was reported to be fifty-seven years old. Coloration of the red snapper is light red, with more intense pigment on the back. A red snapper attains sexual maturity at 25 years old. An adult snapper can live for more than 50 years and weigh 50 pounds. Red snapper are a prized food fish, caught commercially, as well as recreationally. Red snapper is the most commonly caught snapper in the continental USA (almost 50% of the total catch), with similar species being more common elsewhere. When red snapper is sold in restaurants, it may be one of similar snapper species or rockfish in order to meet demand or reduce costs.

Snook
The common snook (Centropomus undecimalis) is a species of marine fish in the family Centropomidae of the order Perciformes. This species is native to the coastal waters of the western Atlantic Ocean and Caribbean Sea, from southern Florida and Texas to Rio de Janeiro in Brazil. The oo can be pronounced as in either room or good.

Roosterfish
The roosterfish, Nematistius pectoralis, is a game fish common in the marine waters surrounding Mexico, Nicaragua, Costa Rica, and Panama, and in the eastern Pacific Ocean from Baja California to Peru. It is the only fish in the genus Nematistius and the family Nematistiidae. It is distinguished by its “rooster comb”, seven very long spines of the dorsal fin

Tarpon
Tarpon are large fish of the genus Megalops. There are two species of Megalops, one native to the Atlantic, and the other to the Indo-Pacific oceans. They are the only members of the family Megalopidae.